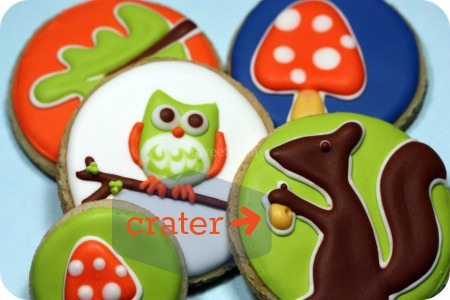 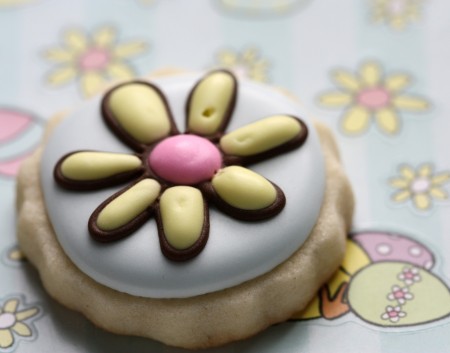 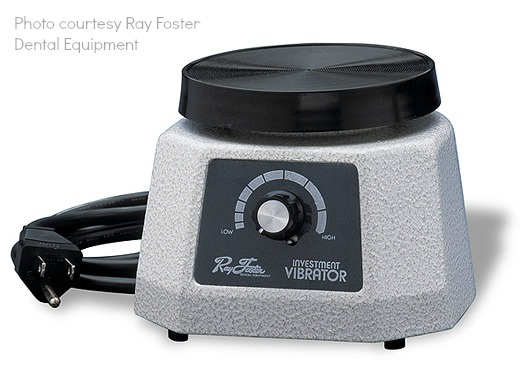 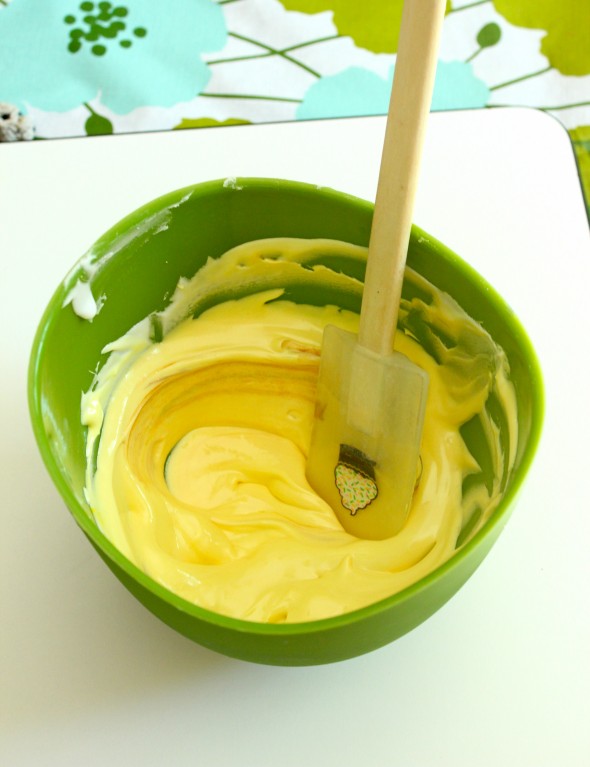 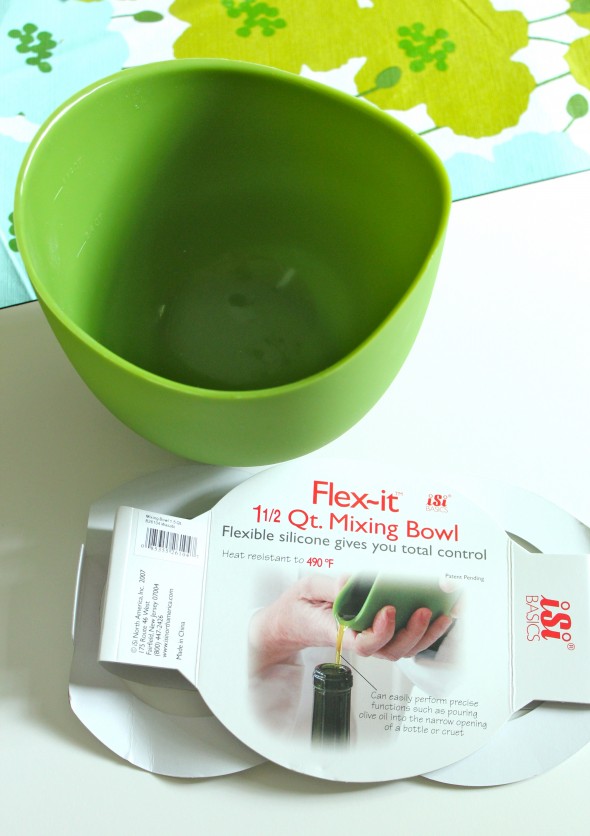 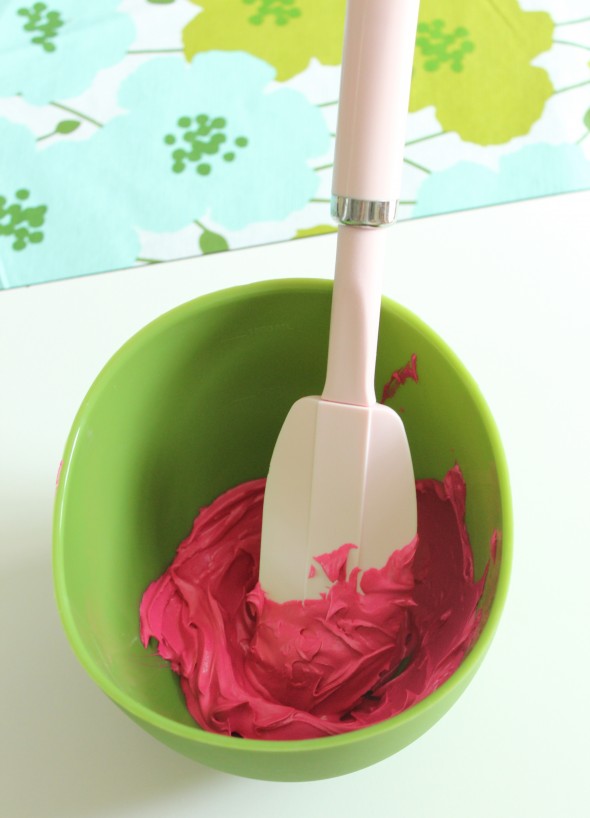 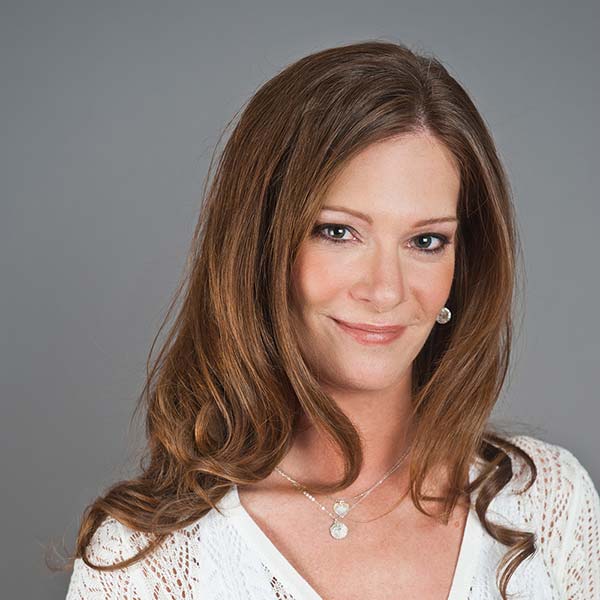 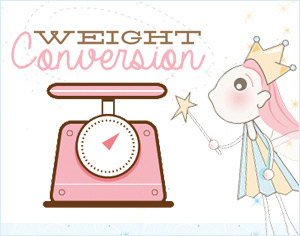 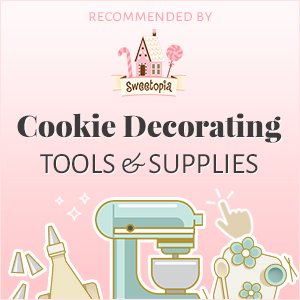 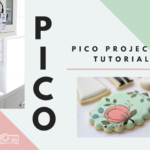 How to Use a Pico Projector to Decorate Cookies If you can’t see the video, click here. I’m no artist when it comes to drawing images on cookies. It is for this reason and others that the Pico projector has been so invaluable to me – I can easily create sugar art without being able …
END_OF_DOCUMENT_TOKEN_TO_BE_REPLACED 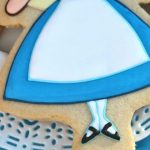 I have yummy news! I’m ready to share another recipe with you… A recipe I like to use as cookie decorating base… Melt-in-your-mouth, delicious, buttery shortbread. The taste difference between it and my sugar cookie recipe is subtle, but this one definitely tastes like a traditional shortbread, and *gasp* has one whole cup of cornstarch …
END_OF_DOCUMENT_TOKEN_TO_BE_REPLACED 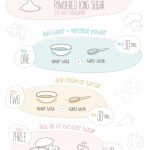 Good royal icing recipes are hard to come by, let alone magical ones. Treat your treats to this sublime icing recipe, passed down through generations of mythical fairies. For a FREE, sharable, printable version: click here. An alternate version was submitted and accepted on They Draw & Cook, which you can find here. For instructions …
END_OF_DOCUMENT_TOKEN_TO_BE_REPLACED 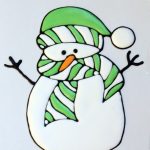 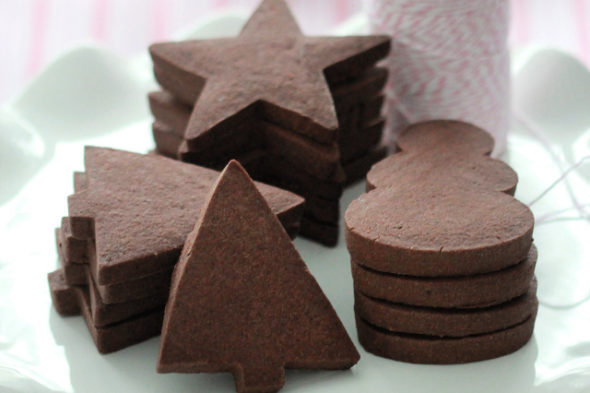 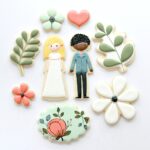 Icing Puffiness It can be frustrating to see a ...
END_OF_DOCUMENT_TOKEN_TO_BE_REPLACED